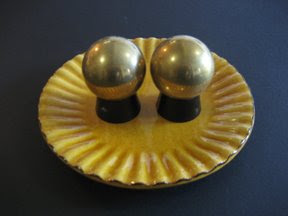 As a citizen and now a small business owner I’m outraged in the gross lack of leadership in our members of Congress.

Stories are prolific on the Internet but two statements jumped out as demonstrating again POLITICS AT IT’S MOST SELFISH BEST regarding the financial bailout plan.

“Not enough members were willing to take the political risk just five weeks before an election.”

“Congress has been trying to adjourn so that its members can go out and campaign.”

With a United States and Global financial meltdown potentially eminent, how could any elected official worry about his/her campaign or their state’s constituents? May sound harsh, but what good is shortsighted pork belly politics if the entire country is driven into a depression.

We need LEADERS who can think, ask questions and make the hard decisions under pressure in the BEST INTEREST OF THE UNITED STATES!

Senators and Congress… delete the party initial and the state you represent from behind your name and replace it with… J. A. Congressman, United States Leader

And, if you need a pair of Brass Balls to help, I’m sure there are a number of citizens who would order a pair delivered straight to your office. Maybe you need a New Symbol of Leadership, Responsibility and Action.

Maybe we need some brass vaginas in there instead. I think a few wise ladies could shape things up!

BRAVA!
The phrase that resonates with me is "privatizing gains, socializing losses." We are so screwed.